UK employees to be given right to request flexible working 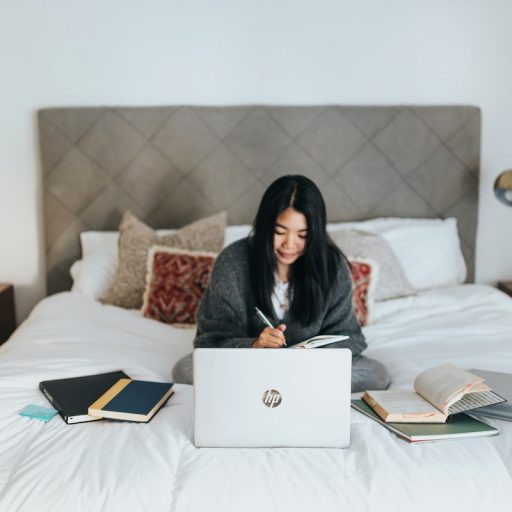 People in the UK will be given the right to request flexible working on day one of their new job, under proposals being considered by the government. Bosses would also have to explain why any requests were turned down.

Employees currently have to wait until they’ve been in a role for six months before they can request flexible working.

The high number of vacancies in the UK jobs market means that many employers are offering flexible working to entice talent, suggesting the trend for home working will accelerate in some sectors regardless of a policy shift. 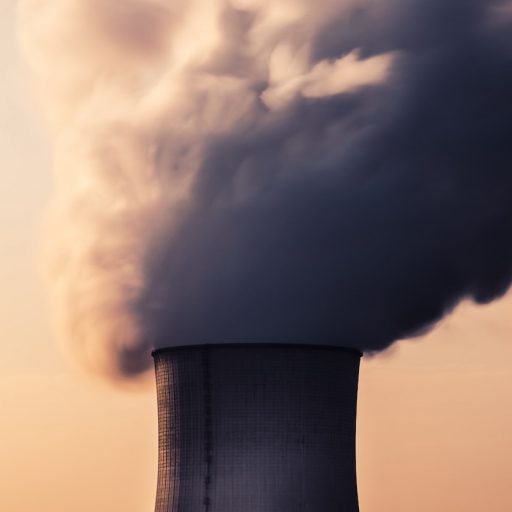 China has pledged to stop building coal-fired power plants abroad, a move that could prove significant in driving down carbon emissions.

The announcement was made by the Chinese president Xi Jinping in a pre-recorded address to the UN general assembly on Tuesday.

South Korea and Japan have already made similar announcements this year. According to some estimates, the three nations are responsible for bankrolling 95 per cent of overseas coal-fired power plants.

Key questions remain, however, including when the financing will end, whether it will apply to power plants already approved, and what China is going to do about its own coal dependancy.

AI ushered in a new era for cancer treatment 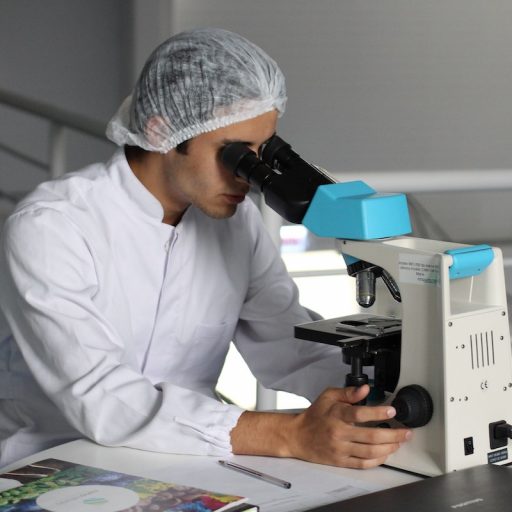 Scientists have used artificial intelligence (AI) to create a new drug regime for children who have a deadly form of brain cancer.

AI helped identify a drug combination that has showed promise in treating intrinsic pontine glioma, a rare and aggressive type of brain tumour in children.

Professor Chris Jones, of the Institute of Cancer Research in London, said: “We still need a full-scale clinical trial to assess whether the treatment can benefit children, but we’ve moved to this stage much more quickly than would ever have been possible without the help of AI.”

Experts said that the breakthrough could usher in an “exciting” new era where AI can help develop treatments for all types of cancer. 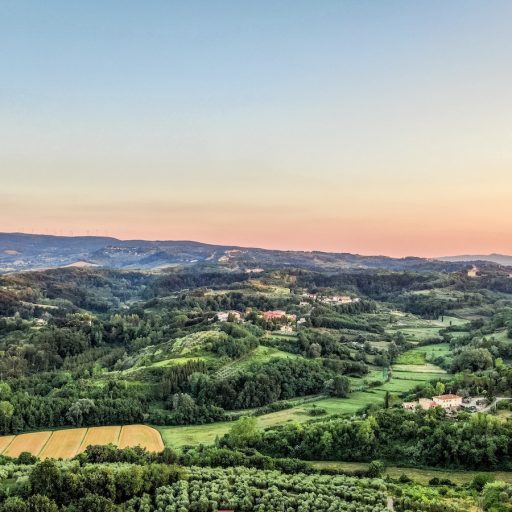 After a summer of wildfires in Europe, nine Mediterranean nations have vowed to step up efforts to deal with extreme weather caused by the climate crisis.

France, Spain, Italy, Portugal, Cyprus, Malta, Slovenia, Croatia and Greece signed a deal that will see them intensify their response to wildfires. The countries will also share expertise and technology in a bid to build more resilient ecosystems.

“The climate crisis is no longer a distant threat; it has landed firmly on our shores,” said the Greek prime minister, Kyriakos Mitsotakis.

Fashion accounts for an estimated 10 per cent of global emissions, which is more than aviation and shipping combined. It also leaves behind mountains of textile waste.

An exhibition launched in London this week to show there is another way. Clean Fashion features garments that use regenerative textiles, repurposed waste and bioengineered fibres, instead of virgin materials. The aim is to show how the principles of the circular economy can be applied to the fashion industry.

Clean Fashion is part of London Design Festival, and is hosted by the fashion research agency Colèchi. It is running at the VITRINE Gallery until 26 September. 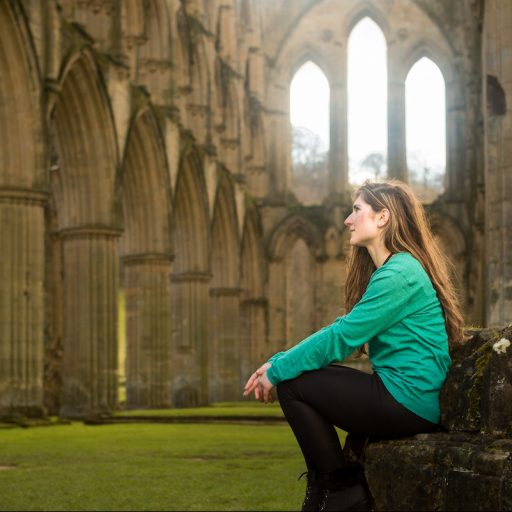 Shhhhh. That’s the message English Heritage has for people visiting its monastery sites over the next month.

The organisation has introduced an ‘hour of contemplation’ at abbeys and priories, so visitors can enjoy the spiritual buildings as they were intended.

“In a modern world, where people are constantly rushing and expected to be at the end of a phone 24/7, we often find silence disconcerting,” said Dr Michael Carter of English Heritage. “It’s important sometimes to take a step back, centre yourself and focus on appreciating the peace and tranquillity that is unique to these historic buildings – monuments to the human spirit and the divine.” 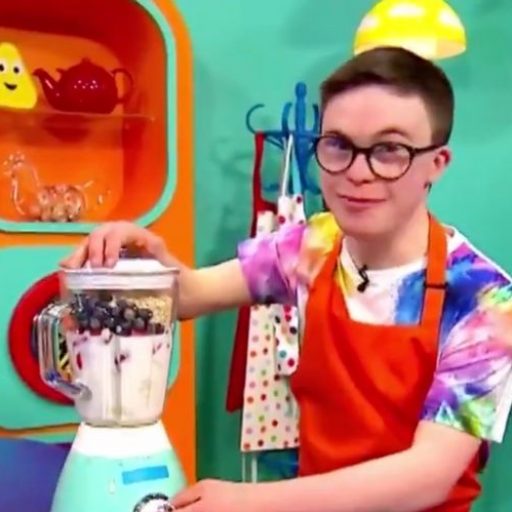 In a win for inclusivity, the BBC’s preschool TV channel CBeebies has appointed its first presenter with Down’s syndrome.

George Webster previously appeared in a BBC educational video to dispel misconceptions about the genetic condition. Now the 20-year-old, who is an ambassador for the disability charity Mencap, will take a permanent role.

“I feel so proud,” said Webster. Mencap described him as “a brilliant role model”. 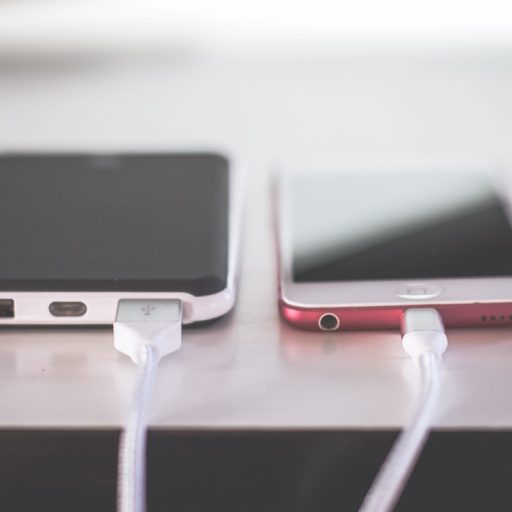 Manufacturers of smartphones and small electronic devices would have to use the same chargers, under a new rule proposed by the European Commission.

The idea is to reduce electronic waste by enabling people to reuse existing chargers when buying a new device.

The tech giant Apple told the BBC that such a policy would stifle innovation. 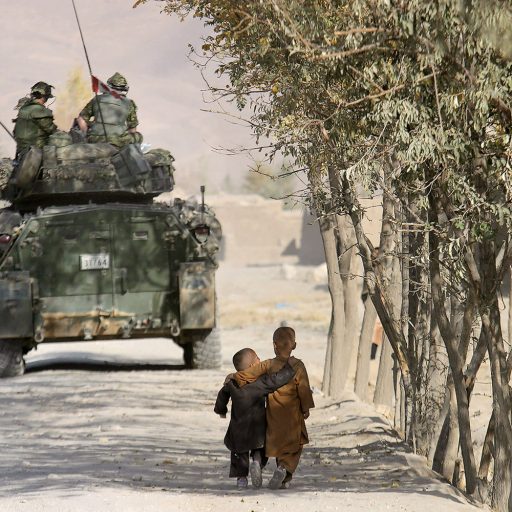 A online sale of photographs that were taken in Afghanistan has been launched to help raise money for female Afghan journalists, who face persecution under Taliban rule.

Funds from the sale will help them flee the country, or continue their work underground.

The collection features images taken by some of the Press Association’s most talented photo journalists. Prints cost $100 (£73).