The international ban on ozone-depleting chemicals in 1987 may have helped avert a climate catastrophe already, scientists said this week. A study found that global surface temperatures could have risen by a further 1 degree Celsius this century without the ban, putting the planet on a dangerous path to climate breakdown.

CFC chemicals were used in fridges, hairspray and styrofoam packaging. But they were found to be creating a hole in the ozone layer, which protects Earth from UV rays. The decision to outlaw them was described by former UN secretary general Kofi Annan as “perhaps the single most successful international agreement”.

While the ban shows what the world is capable of when it works together, reaching an agreement on climate change is likely to be more challenging given how pervasive fossil fuels are in society.

“The science was listened to and acted upon — we have not seen that to the same degree with climate change,” lead researcher Dr Paul Young, of the Lancaster Environment Centre, told the BBC. “But it’s nice to have something positive to hold on to.”

A movement described as a “gamechanger for persons with disabilities” launched this week, ahead of the Tokyo Paralympic Games. 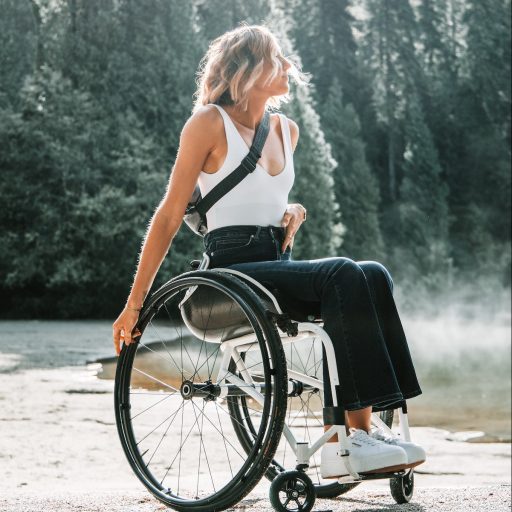 A movement for people with disabilities launched

Those behind WeThe15 want to improve inclusion, raise awareness and end discrimination for the estimated 15 per cent of people globally who have a disability. The group brings together a coalition of organisations, from the International Paralympic Committee (IPC) to Unesco.

Children from disadvantaged backgrounds in Scotland are to be given free bikes as part of a government trial, which aims to boost active travel.

Six pilot schemes have been set up by Transport Scotland, the national transport agency. It will test a mix of ownership, loan and subscription models in different parts of the country over the next year, to identify which would work best in a nationwide rollout.

Transport minister Graeme Dey said that getting more children on bikes would help “embed healthy and sustainable travel habits from a young age”.

The number of people behind bars in the US is at its lowest level since 1995, according to 2019 data, published this week. 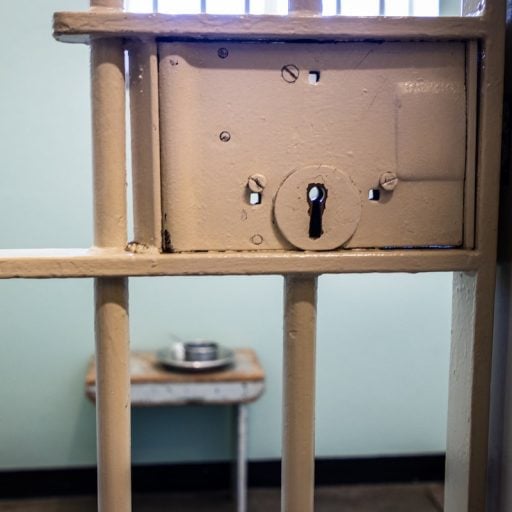 The US prison population fell to its lowest level since 1995

There are a number of factors behind the fall. Violent and property crime rates have declined sharply in the US in recent decades (despite a recent uptick in murders). Changes in criminal law and shorter sentences for federal offences have also helped reduce the prison population.

Despite the positive figures, the US still incarcerates a larger share of its population than any other country for which data is available.