Physical fitness regimes: What the science tells us works and what doesn’t’ 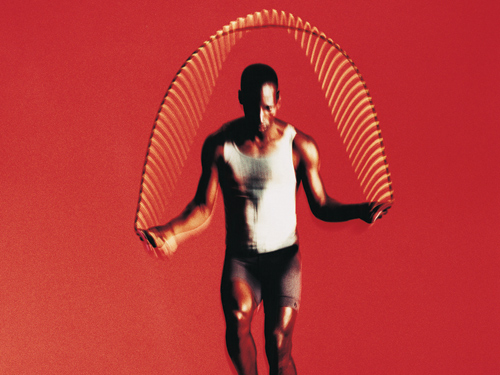 Time to get fit? (Images: Stockbyte/Getty)

DOES an activity have to get you out of breath to count as exercise? Do you really have to do half-an-hour a day? Is pumping iron a good way to keep your heart healthy? These are just some of the dilemmas many of us face when working out the best way to get fit. The good news is scientists do broadly agree on the best ways to get fit, they just haven’t been very good at telling us what they’ve discovered.

“We haven’t done a great job of distilling down a large number of studies and say what this means for the average person who’s trying to get in shape,” acknowledges Simon Marshall, a specialist in exercise and sports psychology at San Diego State University in California.

Whether because of a lack of information, or because some of us are just plain lazy, most of us don’t do enough exercise. One recent survey in the UK found that only a third of adults meet the recommended goals for physical activity.

Though we all know that exercise is a good thing, only recently was the extent of its influence on our health established. In the early 20th century, heart attacks were growing steadily more common in the west, and they were seen as a sinister new epidemic. It is now thought there are several explanations for this, ranging from a fall in infectious diseases enabling heart attacks to take the lead, to various changes in society that made lifestyles less healthy.

A key insight into the importance of lifestyle came from a 1953 study of London bus conductors. At the time, London buses not only had a driver but also a conductor, who sold tickets to passengers after they had boarded and sat down. Most of the buses were double-deckers, so the conductors spent a lot of their day walking up and down the stairs.

The landmark study published in The Lancet (vol 262, p 1053) showed that conductors suffered half as many heart attacks as their driver colleagues. “It was the first hint that this new frightening epidemic could be linked to the way we live,” said Jerry Morris, at the time an epidemiologist at the UK’s Medical Research Council, who led the study.

Since Morris’s study, hundreds of other investigations have confirmed the benefits of exercise on the heart and circulation, as well as on almost every other system of the body. Diseases that are prevented by exercise include stroke, cancer, diabetes, liver and kidney disease, osteoporosis and even brain diseases such as dementia and depression.

So how should you go about getting fit? Over the next nine articles, we have set out the latest evidence and exploded some myths along the way. Read on, and you can decide for yourself.

What counts as exercise? 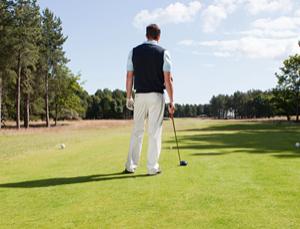 How much, and how often? 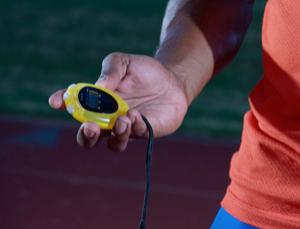 Do you have to have a daily dose of exercise, or can you fit it in whenever you like?

How do you know if you’re getting fit? 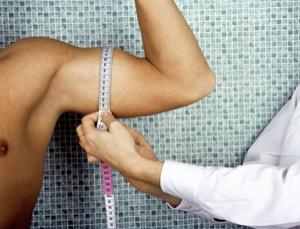 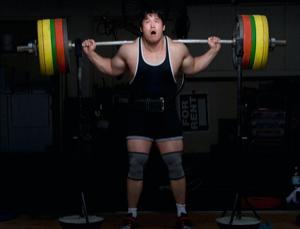 People who are muscular are more likely to be thin, aerobically fit and generally healthy – all features known to extend lifespan

Can jogging kill you? 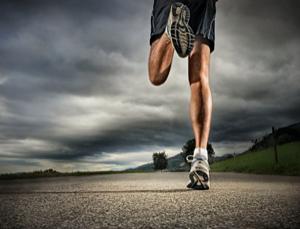 “Look at Jim Fixx!” cry the couch potatoes, citing the celebrity runner credited with kick-starting the jogging craze in the 1970s

Is getting fit easier for some people? 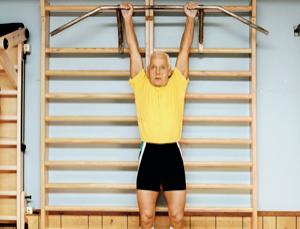 An individual’s fitness level depends on how they respond to physical activity, which is largely determined by their genes

Can you be fat and fit? 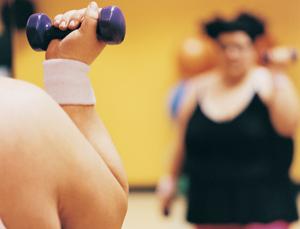 Do you need to ‘push fluids’? 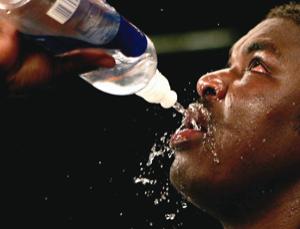 Whether it’s a water bottle or a sports drink, athletes and gym bunnies are rarely seen without a source of fluid close at hand

What if you get injured? 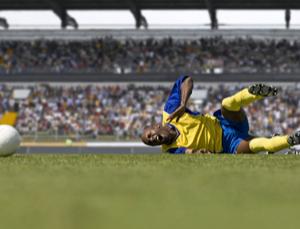 Pulled muscles and twisted ankles are the downside of sports and exercise. Sometimes it’s hard to know whether to rest an injury, see a doctor or even push on through the pain. If you are starting a new activity, don’t be put off by some aches and stiffness during the first couple of days.